Samuel Rutherford (1600-1661) - One of the most influential Scottish Presbyterians in the Westminster Assembly.

“Christ’s honeycombs drop honey and floods of consolation upon my soul; my chains are gold. Were my blackness and Christ’s beauty carded through other, His beauty and holiness would eat up my filthiness. The secret formula of the saints: When I am in the cellar of affliction, I look for the Lord’s choicest wines.”

A look at Jesus and the Syro-Phonecian woman’s request.

In this prayer the Syro-Phoenician woman cried with intense feeling. Would it not have been more modest for her to speak gently to this soul-redeeming Savior, who hears before we pray, than to cry or shout? Was Christ so hard to be entreated? The disciples afterward complained of her crying after them, but there were reasons for her loud praying that are applicable to us.

First, need cannot blush. The pinching necessity of the saints is not bound by the law of modesty. Hunger cannot be ashamed. “I mourn in my complaint,” says David, “and make a noise” (Ps. 55:2). “Like a crane or a swallow, so did I chatter,” says Hezekiah: “I did mourn as a dove” (Isa. 38:14).

Second, fervor is a heavenly ingredient in prayer, even though God hears prayer only as offered in Christ and not because of its warmth. An arrow drawn with full strength has a speedier issue. Therefore, the prayers of the saints are called their crying: “Out of the depths have I cried” (Ps. 130:1). Jesus, our pattern for prayer, offered up prayers and supplications with “strong crying and tears” (Heb. 5:7).

Third, intense prayers prevail and are answered. “This poor man cried, and the Lord heard him, and saved him out of all his troubles” (Ps. 34:6). The cry adds wings to the prayer as a swift courier speeds his message of life and death to the king during a time of war.

Fourth, there is a sort of violence offered to God in fervent prayer. “I will not let thee go,” said Jacob to his Lord (Gen. 32:26). When Moses was wrestling in prayer for the people, God answered, “Now therefore let me alone” (Exod. 32:10). There is strength and muscles in such prayers, and by such prayers “the king is held in the galleries” (Song of Sol. 7:5).

All these are good reasons for urgent prayer, but we must consider some of the hindrances that keep poor sinners from this kind of praying. These will be stated in the form of objections:

If prayers must be fervent, and even loud, what must become of me, who am often so confounded that I cannot utter one word? In God’s reckoning, groans are taken as prayer, “For he hath looked down from the height of his sanctuary . . . to hear the groaning of the prisoner” (Ps. 102:19-20). And when the Spirit intercedes, it is with “groanings which cannot be uttered” (Rom. 8:26 ). Faith sighs to heaven, and Christ receives sighs into His censer for prayer. Words are but the body, the outside of prayer, while sighs are nearer the heart.

I have not so much as a voice. Yes, but there are other voices besides those that are articulate. For example, there is a voice in tears: “The Lord hath heard the voice of my weeping” (Ps. 6:8). A baby has no prayers for the breast, but a mother can interpret his weeping.

Even weeping is often more than I can render. Intensity of feeling frequently moves one to tears, but tears are not an indispensable sign of grief. Hezekiah could only chatter and moan (Isa. 38:14). Sorrow does not always travel the same beaten road. Weeping is but the outward casing of sorrow, and there is often the most sorrow where there is the least weeping.

All my ways of expressing prayer are imperfect. In God’s book, a look toward heaven or an uplifting of the eyes is set down as prayer: “In the morning will I direct my prayer unto thee, and will look up” (Ps. 5:3). What is prayer but a pouring out of the soul to God? Faith will find another outlet if one be stopped. Feeling breaks out in looks when voice is lacking, just as smoke pours out of the windows when the door is shut. Dying Stephen looked up to heaven by the window of the soul to give notice that a poor friend was on his way, and that was prayer enough. If I were ready to sink into hell, I should wish no more than to send one longing look to heaven. There are many love-looks of saints lying in the bosom of Christ.

My heart is so hard, that I have no praying disposition. Then pray that you may pray. If an overwhelmed heart refuses to come, go and tell Christ, beseeching Him to come and fetch the heart to Himself. It is Christ’s eye directed to hard hearts that melts them. Although this is the lowest degree of prayer, it is of no importance to the essence of sincere praying as long as the soul expresses itself, whether in words, groans, sighs, looks, or tears. Prayer is an outpouring of soul to God, and the very exercise brings along with it the needful affections.

What should be done with incoherent utterance? Broken petitions are set down in Scripture as prayer (Pss. 6:3; 109:4; 116:3). The causes of this incoherency in prayer are various. Sometimes it arises, not from haste or unbelief, but from intensity of emotion. Love and longing have eagles’ wings and fly where language would only creep like a snail.

It is not every part of a poor petitioner’s supplication that belongs to the supplication. Out of fear, the poor man may speak broken words that cannot be understood by the prince. However, nonsense in prayer–when sorrow, blackness, and a dark, overwhelmed spirit dictate the words–is well received by God.

Prayer is often in the womb of a sigh: “Lord, thou hast heard the desire of the humble” (Ps. 10:17, emphasis added). When others cannot know what a groan means, God knows because His Spirit made the sigh. He first makes prayer as an Intercessor and then hears it as God.

But is all my crying in prayer the result of the Spirit? The flesh may come in and join in prayer, and some things may be said in haste, not in faith, as in that prayer “Hath God forgotten to be gracious?” (Ps. 77:9). However, Christ washes sinners in His blood. He rejects those things that are wrong, but He washes their prayers and causes the Father to accept them. Thus, we should fervently lay our hearts before God. 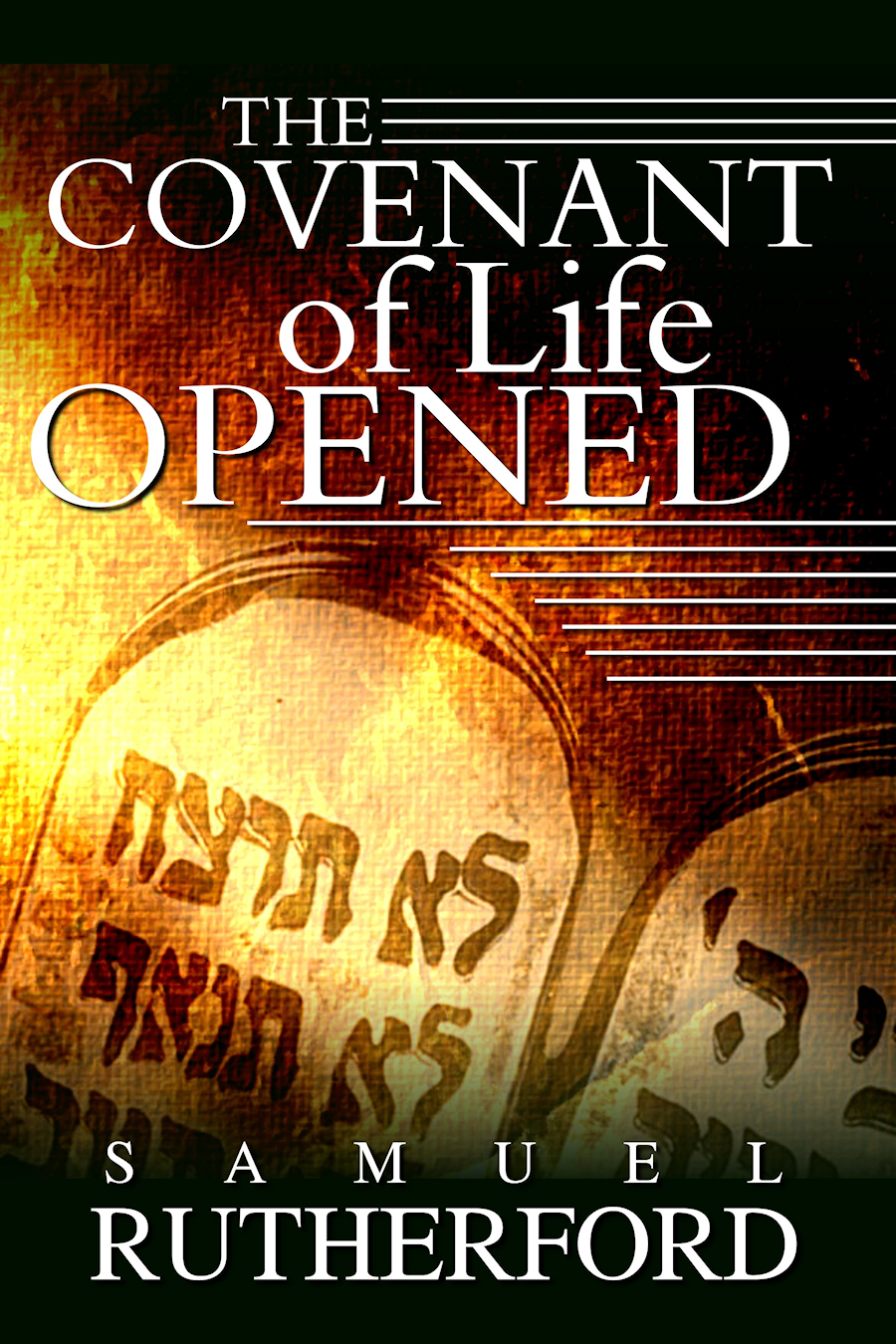