An active Westminster Puritan and powerful preacher who wrote on a variety of biblical subjects.

“God’s Word is the only rule and principle in matters of Religion and Reformation.”

Anthony Burgess (1600-1663), divine, was a son of a schoolmaster at Watford, but not related to Cornelius Burgess the minister, or John Burgess [q. v.] his predecessor at Sutton Coldfield. He entered St. John’s College, Cambridge, in 1623, and became fellow of Emmanuel. Here he was a tutor of the famous John Wallis, who mentions him with respect in the autobiographical notes prefixed to Hearne’s edition of ‘Langtoft.’ He became vicar of Sutton Coldfield, Warwickshire. During the civil war he took refuge in Coventry, and lectured the parliamentary garrison. He was a member of the Westminster Assembly. After the Restoration he was ejected from Sutton Coldfield, and lived at Tamworth. The bishop of Lichfield (Hacket) is said to have begged him to conform, declaring that he was fit to be professor at a university.

He published various separate sermons, including a funeral sermon on Thomas Blake, which Wood had not seen, but a copy of which is in the British Museum, and 1. ‘Vindiciæ Legis, a Vindication of the Moral Law . . . (against Antinomians) in twenty-nine lectures at Lawrence Jury,’ 1646. 2. ‘The True Doctrine of Justification asserted . . . (against Arminians, &c.), in thirty lectures at Lawrence Jury,’ 1648. 3. ‘Spiritual Refining’ (120 sermons), 1652. 4. ‘Expository Sermons (145) on the 17th chapter of the Gospel according to St. John,’ 1656. 5. ‘The Scripture Directory … a Practical Commentary upon the whole third chapter of the First Epistle of St. Paul to the Corinthians, to which is annexed the Godly and Natural Man’s Choice, &c.,’ 1659. 6. ‘Doctrine of Original Sin asserted,’ 1659. 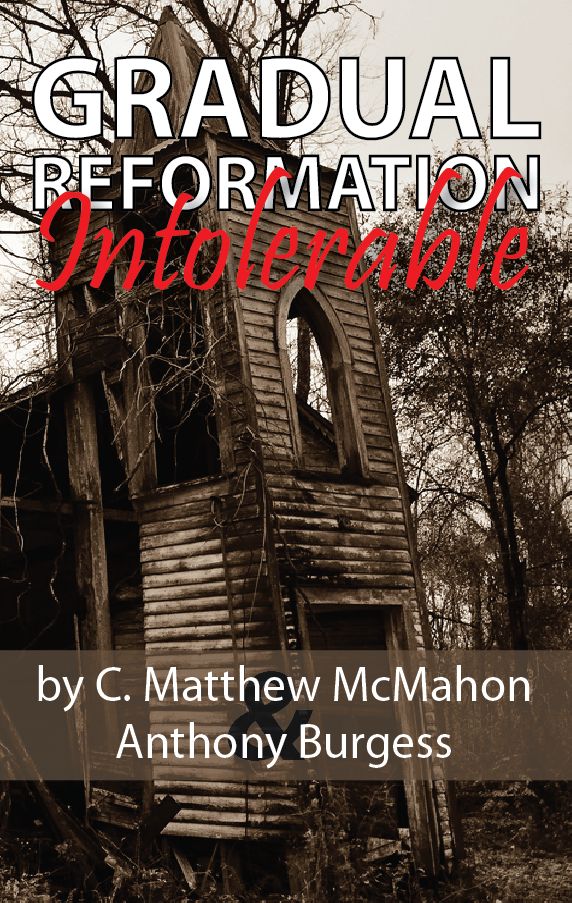 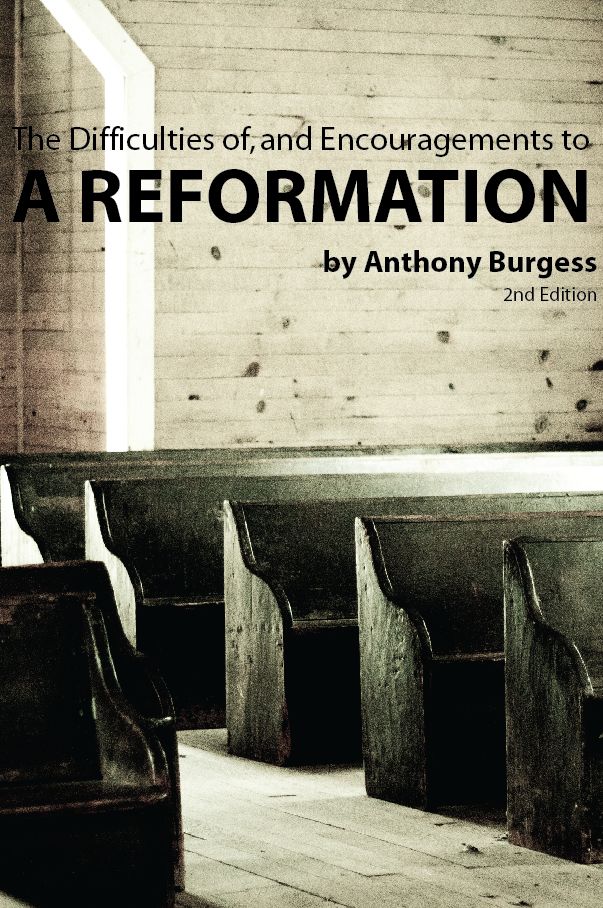 8. Paul’s last Farewell, or a Sermon, preached at the Funerall of…Mr. Thomas Blake . . . With a funeral Oration made at Mr. Blake’s death by Samuel Shaw, etc. 4to. pp. 24. For Abel Roper: London, 1658.
9. Publick Affections, Pressed in a sermon preached from Numb. 11:12 before the Honourable House of Commons…upon the solemn day of Humiliation, Febr. 25. 1645. 4to. pp. 23. J. Y. for Thomas Underhill: London, 1646.
10. The Reformation of the Church to be endeavored more than that of the Common-Wealth: declared in a sermon preached from Judges 6:27-29. before the Right Honourable House of Lords, at the publike fast, Aug. 27. 1645. 4to. pp. 27. G. M. for T. Underhill: London, 1645.
11. Rome’s Cruelty and Apostacie: declared in a Sermon preached from Rev. xix. 2. on the 5th of November, 1644, before the Honourable House of Commons. 4to. pp. 21. George Miller for Tho. Underhill: London, 1645.
12. The Scripture Directory, for Church Officers and People: or, A Practical Commentary upon the whole third chapter of the first Epistle of St. Paul to the Corinthians. To which is annexed the Godly and the Natural Man’s Choice, upon Psal. 4. vers. 6-8. 4to. 2 pt. Abraham Miller for T. U.: London, 1659.
13. Spiritual Refining: or, A Treatise of Grace and Assurance. Being CXX sermons, etc. Folio pp. 696. A. Miller for Thomas Underhill: London, 1652.
14. Spiritual Refining: Part 2. or, A Treatise of Sin, with it’s Causes, Differences, Mitigations, and Aggravations. 4to. pp. 368. London, 1654.
15. A Treatise of Self-Judging, in order to the worthy receiving of the Lords Supper. Together with a Sermon of the generall Day of Judgement. 12vo. 2 pt. J. H. Underhill & M. Keinton: London, 1658.
p. The True Doctrine of Iustification Asserted and Vindicated, from the Errors of Papists , Arminians, Socinians, and more especially, Antinomians: In thirty lectures preached at Lawrence-Iury, London. Part I. 4to. pp. 275. Robert White for Thomas Underhill: London, 1648.
q. The True Doctrine of Justification asserted & vindicated from the Errours of many, and more especially Papists and Socinians. Or, a Treatise of the Natural Righteousness of God, and Imputed Righteousness of Christ. (A Treatise of Justification. Part II). 4to. pp. 456. For Thomas Underhill: London, 1654.
r. Vindiciae Legis: or, A Vindication of the Morall Law, and the Covenants, from the Errours of Papists, Arminians, Socinians, and more especially, Antinomians: In twenty-nine lectures, preached at Lawrence-Jury, London. 4to. pp. 271. James Young for T. Underhill: London, 1646