Nominated to the Westminster Assembly (though he took no part in it), and preacher of the Gospel.
Today, many Christians are turning back to the puritans to, “walk in the old paths,” of God’s word, and to continue to proclaim old truth that glorifies Jesus Christ. There is no new theology. In our electronic age, more and more people are looking to add electronic books (ePubs, mobi and PDF formats) to their library – books from the Reformers and Puritans – in order to become a “digital puritan” themselves. Take a moment to visit Puritan Publications (click the banner below) to find the biggest selection of rare puritan works updated in modern English in both print form and in multiple electronic forms. There are new books published every month. All proceeds go to support A Puritan’s Mind. 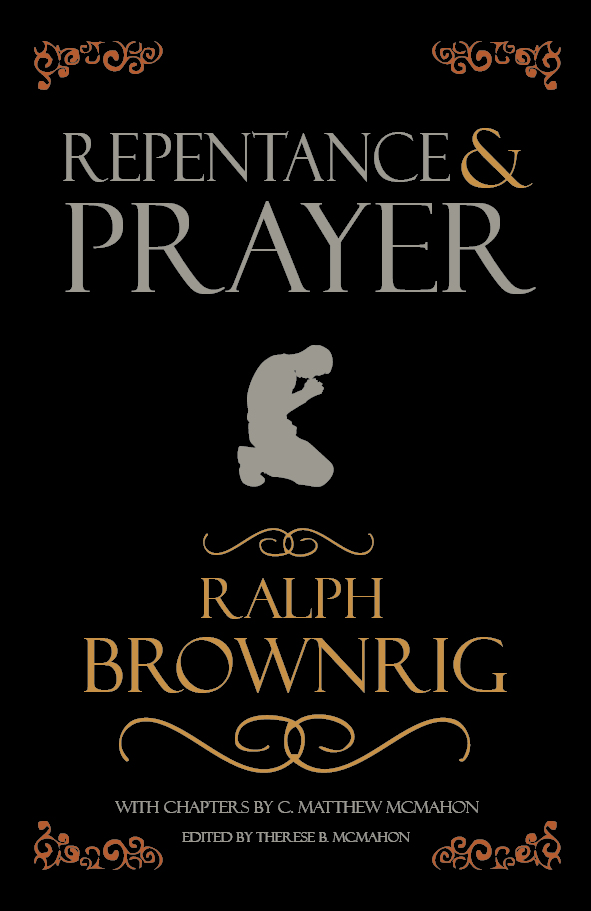 Ralph Brownrigg or Brownrig (1592–1659) was bishop of Exeter from 1642 to 1659. He spent that time largely in exile from his see, which he perhaps never visited. He did find a position there for Seth Ward. He was both a Royalist in politics, and a Calvinist in religion, an unusual combination of the period. Brownrigg opposed Laudianism in Cambridge during the 1630s and at the Short Parliament Convocation of 1640.

He was nominated to the Westminster Assembly, he apparently took no part in it.

He was Master of St Catharine’s College, Cambridge, and Vice-Chancellor of the University of Cambridge, but in 1646 was ejected from both these positions, by the Parliamentary government.

He took refuge with Thomas Rich, lord of the manor of Sonning.