A prayerful Puritan, friend and colleague of Richard Baxter.
Today, many Christians are turning back to the puritans to, “walk in the old paths,” of God’s word, and to continue to proclaim old truth that glorifies Jesus Christ. There is no new theology. In our electronic age, more and more people are looking to add electronic books (ePubs, mobi and PDF formats) to their library – books from the Reformers and Puritans – in order to become a “digital puritan” themselves. Take a moment to visit Puritan Publications (click the banner below) to find the biggest selection of rare puritan works updated in modern English in both print form and in multiple electronic forms. There are new books published every month. All proceeds go to support A Puritan’s Mind.

Matthew Sylvester (1636–1708) was a nonconformist divine, son of Robert Sylvester, mercer. He was born at Southwell, Nottinghamshire, about 1636. From Southwell grammar school, on May 4, 1654, at the age of seventeen, he was admitted at St. John’s College, Cambridge. He was too poor to stay long at college, but as he kept up his studies while supporting himself in various places, probably by teaching, he became a good linguist and well-read in philosophy. About 1659 he obtained the vicarage of Great Gonerby, Lincolnshire. He was a distant relative of Robert Sanderson (1587–1663), who became bishop of Lincoln in 1660. In consequence of the Uniformity Act he resigned his living in 1662, rejecting Sanderson’s offer of further preferment. He now became domestic chaplain to Sir John Bright, and subsequently to John White, a Nottinghamshire Presbyterian. In 1667 he was living at Mansfield with Joseph Truman, but in that year he came to London, and became pastor of a congregation at Rutland House, Charterhouse Yard. He was on good terms with many of the London clergy, particularly Benjamin Whichcote and Tillotson. 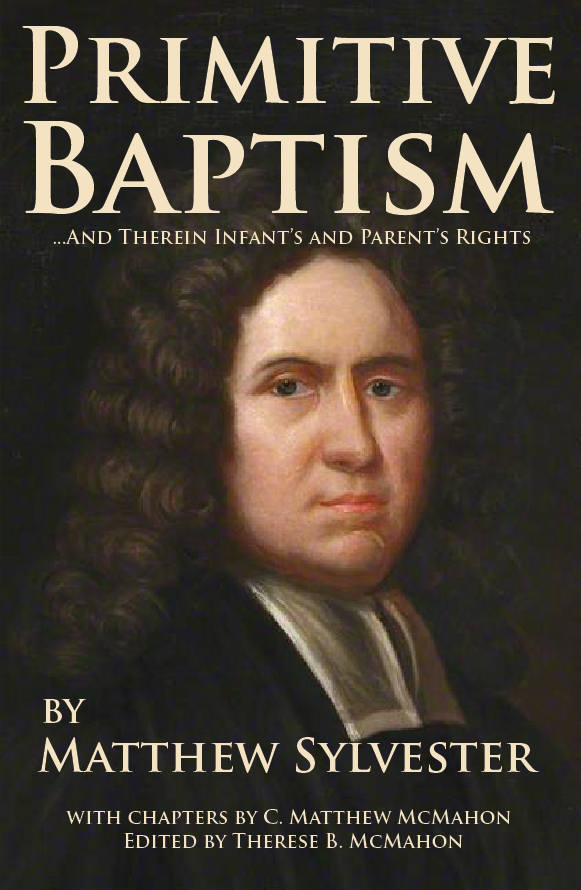 Baxter, who remained to the last in communion with the church of England, and declined to be pastor of any separated congregation, nevertheless became, from 1687, Sylvester’s unpaid assistant. He valued Sylvester for his meekness, temper, sound principles, and great pastoral ability. Baxter’s eloquence as a preacher supplied what was lacking to Sylvester, whose delivery was not as powerful as Baxter, though in prayer he had a remarkable gift, as Oliver Heywood notes. After Baxter’s death in 1691 the congregation declined. Early in 1692 it was removed to a building in Meeting House Court, Knightrider Street. Edmund Calamy, D.D., who was Sylvester’s assistant from 1692 to 1695), describes him as “a very meek spirited, silent, and inactive man,” in straitened circumstances. After Calamy left him he plodded on by himself until his death. He died suddenly on Sunday evening, Jan. 25, 1708. Calamy preached his funeral sermon on Feb. 1.

He published four sermons in the “Morning Exercise” (1676–90); three single sermons (1697–1707), including funeral sermons for Grace Cox and Sarah Petit, and “The Christian’s Race…described [in sermons],” 1702–8, 8vo, 2 vols. (the second edited by J. Bates). He wrote prefaces to works by Baxter, Manton, Timothy, Manlove, and others. His chief claim to remembrance is as the literary executor of Baxter. In 1696 he issued the long-expected folio, “Reliquiæ Baxterianæ. Or, Mr. Richard Baxter’s Narrative of the most Memorable Passages of his Life and Times;” appended is Sylvester’s funeral sermon for Baxter. No book of its importance was ever worse edited. Sylvester, an unmethodical man, had to deal with “a great quantity of loose papers,” needing to be sorted. He insisted on transcribing the whole himself, though it took his “weak hand” above an hour to write “an octavo page” (Preface, §1). During the progress of the work he was “chary of it in the last degree” (Calamy), and with great difficulty brought to consent to the few excisions which Calamy deemed necessary. In addition to a fatal lack of arrangement, the folio abounds in misprints, as Sylvester “could not attend the press and prevent the errata.” The “contents” and index are by Calamy, who subsequently issued an octavo “Abridgment” (1702, 1714), much handier but very inferior in interest to the “Reliquiæ.”