A Puritan, Royalist, and Member of the Westminster Assembly.
Today, many Christians are turning back to the puritans to, “walk in the old paths,” of God’s word, and to continue to proclaim old truth that glorifies Jesus Christ. There is no new theology. In our electronic age, more and more people are looking to add electronic books (ePubs, mobi and PDF formats) to their library – books from the Reformers and Puritans – in order to become a “digital puritan” themselves. Take a moment to visit Puritan Publications (click the banner below) to find the biggest selection of rare puritan works updated in modern English in both print form and in multiple electronic forms. There are new books published every month. All proceeds go to support A Puritan’s Mind. 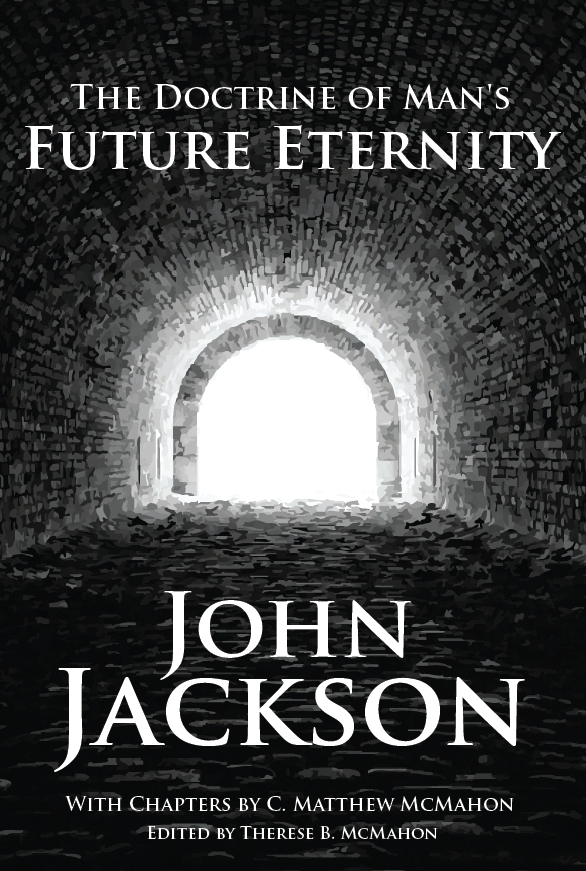 Information on John Jackson (1600-1648) is scarce; however, the following is the best compilation of information found on him from both history books and current biographies.

Jackson was born in 1600, one of 3 brothers, possibly in Melsonby, North Riding of Yorkshire, and matriculated to Christ’s college in July of 1613. He earned his B.A. in 1616 and his M.A. in 1620. He seems to have gone to Lincoln College in Oxford on June 7, 1616. During this time he became Master of Richmond Grammar School in North Riding in 1618 and remained at that post for two years. This school was ten miles from his birthplace and perhaps where he himself had studied (Al. Cant. II, 445; Bartholomew’s Survey Atlas, p. 74.). After his conversion he became a deacon on December 19, 1619 and then a minister of the Gospel in February 1623. In 1623 he took over the rectory of Marske in North Riding of Yorkshire, and consequently also of Barwick-in-Elmet, which was in West Riding of Yorkshire. He married the daughter of Ralph Bowes of St. Mary-le-Bow, Durham, on October 13, 1629, and from 1642-1644 was preacher at Gray’s Inn (Wood’s Athena Oxon. vol. i. Fasti, p. 279. 2d edit.).
In Daniel Neal’s Puritans, he is mentioned in the list of the Assembly of Divines as John Jackson, A.M. of Queen’s college, Cambridge. Wood mentions several persons of the name, as John Jackson, M.A. of Cambridge, it seems, born in Lancashire, beneficed in Essex, and author of several tracts of practical divinity.

Jackson is named in the ordinance of the Parliament for calling an Assembly of learned and godly divines. He is said to be John Jackson of Marske. Jackson is represented as constantly attending the Assembly during their sessions.

Though Jackson was a thorough puritan, he was a royalist; i.e. a supporter of the king as head of state.

Jackson retired to Barwick (which was West Riding of Yorkshire) on the arraignment of the King. He died in 1648 and was buried Barwick on January 22.

The works of John Jackson are being updated and published by Puritan Publications, and they are the following:

1. He wrote the dedicatory epistle to “The Morall Law expounded, etc. written by L. Andrewes. 4to. 1642.
2. “The Booke of Conscience opened and read.” In a sermon on Prov. 15:15 preached at the Spittle on Easter Tuesday. 12vo. London, 1642.
3. A sermon on “Ecclesiastes. The worthy Church-Man,” London, 1628.
4. “The Key of Knowledge,” London, 1640.
5. “The True Evangelical Temper.” Preached in three sermons at St. Martins in the Strand, upon the lucent Prophecie of Peace, and Union, Esay. chap. 11. v. 6, 7, and 8. 8vo. pp. 233. R. Milbourne: London, 1641.
6. “A Taste of the Truth as it is in Jesus,” etc. 1648.
7. “The faithful Minister of Jesus Christ, described by polishing the twelve Stones in the High Priest’s Pectoral, etc.” London, 1628.
8. He possibly wrote “A Treatise Concerning Man’s Future Eternity; Wherein the great doctrine of eternity of all mankind in the world to come, either in happiness or misery, is proved, explained, and applied,” but this is ascribed to John Jackson who also preached in Essex.
9. “A Sober Word to a Serious People,” which deals with differences between churches.