One of the most popular Westminster puritans published today and a wonderful, yet simple Christian preacher and theologian, easy to understand.

if you separate one, the other dies.” Thomas Watson (1620-1686), ejected divine, was educated at Emmanuel College, Cambridge, where he was remarkable for hard study. After residing for some time with the family of Mary, the widow of Sir Horace Vere, baron Tilbury, he was appointed in 1646 to preach at St. Stephen’s, Walbrook. During the civil war he showed himself strongly presbyterian in his views, while discovering attachment to the king. He joined the presbyterian ministers in a remonstrance to Cromwell and the council of war against the death of Charles. In 1651 he was imprisoned, with some other ministers, for his share in Love’s plot to recall Charles II [see Christopher Love]. After some months’ imprisonment Watson and his companions were released on petitioning for mercy, and on 30 June 1652 he was formally reinstated vicar of St. Stephen’s, Walbrook. He obtained great fame and popularity as preacher until the Restoration, when he was ejected for nonconformity. Notwithstanding the rigour of the acts against dissenters, Watson continued to exercise his ministry privately as he found opportunity. In 1666, after the fire of London, like several other nonconformists, he fitted up a large room for public worship for any who wished to attend. Upon the declaration of indulgence in 1672 he obtained a license for the great hall in Crosby House, then belonging to Sir John Langham, a patron of evangelical nonconformity. After preaching there for several years his health gave way, and he retired to Barnston in Essex, where he was buried on 28 July 1686 in the grave of John Beadle, formerly rector there. A portrait, engraved by James Hopwood, is in Calamy’s ‘Nonconformist’s Memorial,’ ed. Palmer; another, engraved by John Sturt, is prefixed to his ‘Body of Divinity,’ 1692; and a third, engraved by Frederick Henry van Hove, is prefixed to his ‘Art of Contentment,’ 1662. 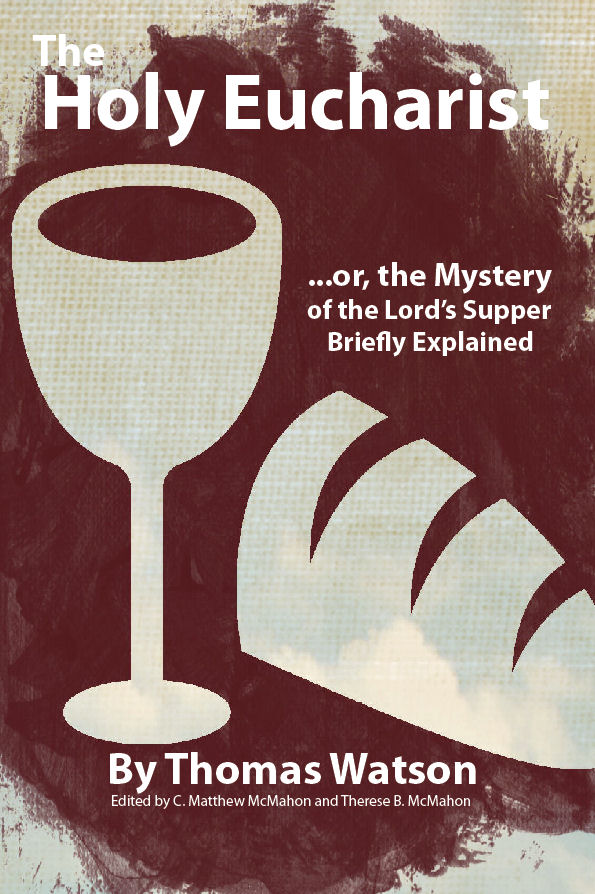 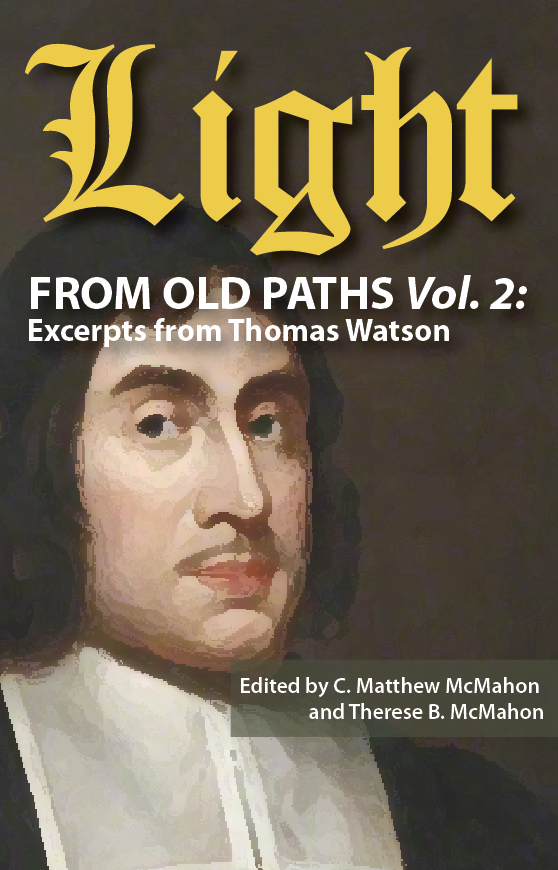 The Saint’s Spiritual Delight, and a Christian on the Mount by Thomas Watson – eBook
Buy the Print Book HERE

The Works of Thomas Watson available in old English:

3. A Body of Practical Divinity : Consisting of Above One Hundred and Seventy-Six Sermons on the Lesser Catechism, Composed by the Reverend Assembly of Divines at Westminster. With a Supplement of Some Sermons, on Several Texts of Scripture: Together with The Art of Divine Contentment. To which is added, Christ’s Various Fulness: by the Same Author, Never Before Printed in the Former Editions of This Book (1806). (568 pages) TEXT CCEL

11. The Bible and the Closet – How We May Read the Scriptures with the Most Spiritual Profit. (141 pages)PDF Google books

14. The Mischief of Sin. mobi file Bring the Books