A Westminster Divine and Powerful Gospel Preacher
Today, many Christians are turning back to the puritans to, “walk in the old paths,” of God’s word, and to continue to proclaim old truth that glorifies Jesus Christ. There is no new theology. In our electronic age, more and more people are looking to add electronic books (ePubs, mobi and PDF formats) to their library – books from the Reformers and Puritans – in order to become a “digital puritan” themselves. Take a moment to visit Puritan Publications (click the banner below) to find the biggest selection of rare puritan works updated in modern English in both print form and in multiple electronic forms. There are new books published every month. All proceeds go to support A Puritan’s Mind. 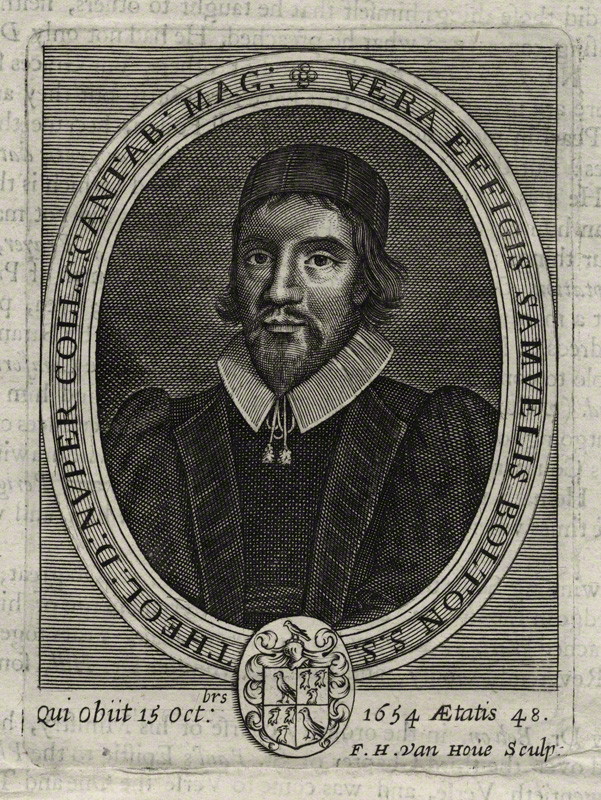 SAMUEL BOLTON, D.D. (1606-1654), divine and scholar, who has been wrongly identified both with a son and a brother of Robert Bolton, B.D., was born in London in 1606, and educated at Christ’s College, Cambridge (LE NEVE, Fasti, ed. Hanly, iii. 690, 607). In 1643 he was chosen one of the Westminster assembly of divines. It is stated that he was successively minister of St. Martin’s, Ludgate Street, of St. Saviour’s, Southwark, and of St. Andrew’s, Holborn. He was appointed, on the death of Dr. Bainbrigge in 1646, master of Christ’s College, Cambridge, and served as vice-chancellor of the university in 1651. Although with ‘no ministerial charge’ he ‘preached gratuitously every Lord’s day for many years.’ It is believed that it was this Samuel Bolton who, in 1648, attended the Earl of Holland upon the scaffold (WHITELOCKE, Mem. p. 387). He died, after a long illness, Oct. 15, 1654. In his will he gave orders that he was to be “interred as a private christian, and not with the outward pomp of a doctor; because he hoped to rise in the day of judgment and appear before God, not as a doctor, but as an humble christian.” Dr. Calamy preached his funeral sermon.

The Guard of the Tree of Life by Samuel Bolton – eBook; and Print Book HERE.