A Powerful Independent Puritan and Preacher
Today, many Christians are turning back to the puritans to, “walk in the old paths,” of God’s word, and to continue to proclaim old truth that glorifies Jesus Christ. There is no new theology. In our electronic age, more and more people are looking to add electronic books (ePubs, mobi and PDF formats) to their library – books from the Reformers and Puritans – in order to become a “digital puritan” themselves. Take a moment to visit Puritan Publications (click the banner below) to find the biggest selection of rare puritan works updated in modern English in both print form and in multiple electronic forms. There are new books published every month. All proceeds go to support A Puritan’s Mind.

“Unless a man dies to sin while he lives, his sin shall live with him when he is dead.” 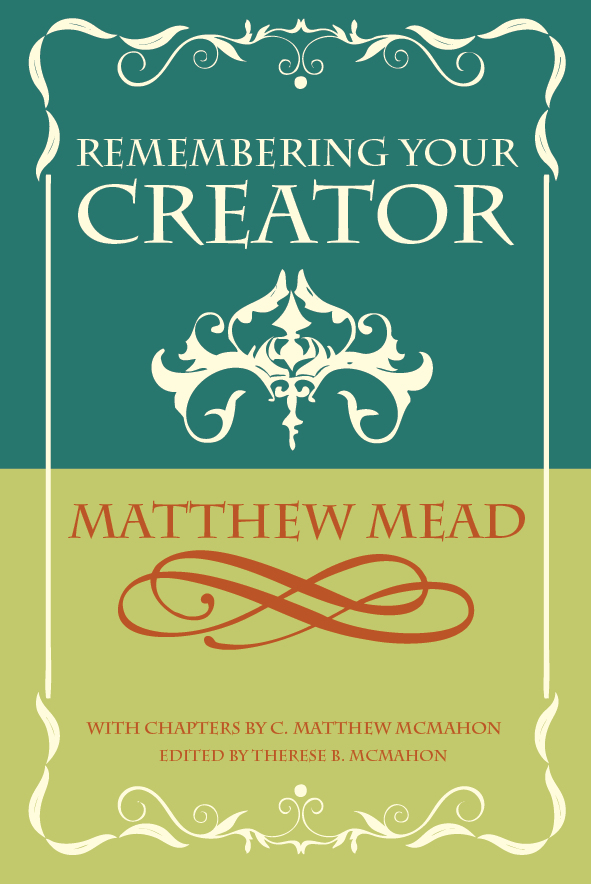 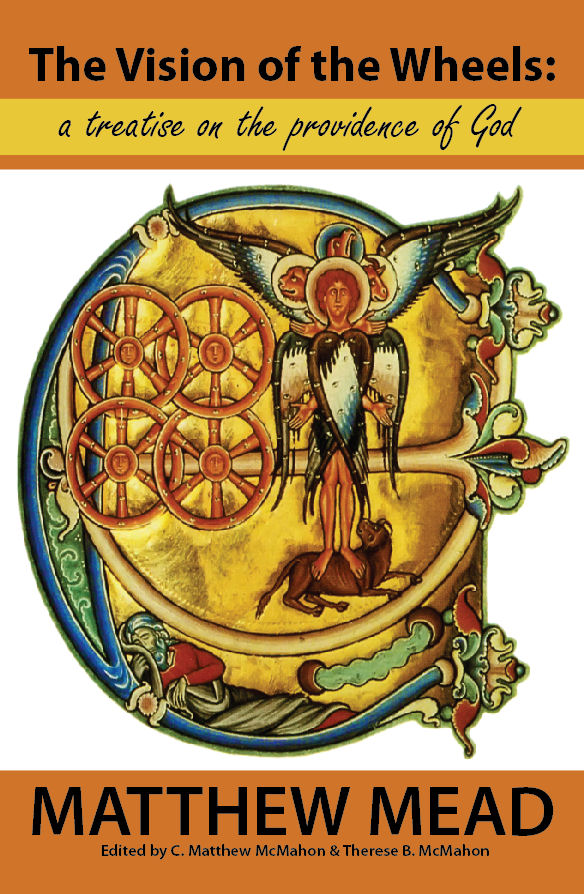 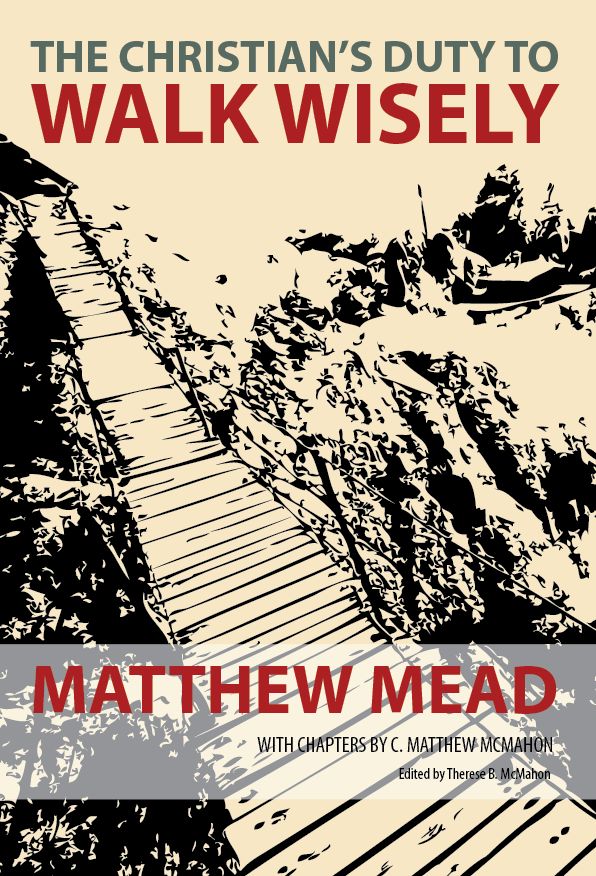 Matthew Mead (Meade) (1630-1699), independent divine, second son of Richard Mead of Mursley, Buckinghamshire, by his wife Joane, was born about 1630 at Leighton Buzzard, Bedfordshire. His epitaph accordingly speaks of him as ‘honesta apud Cattieuclanos familia ortus.’ In 1648 he was elected scholar, and on H Aug. 1649 admitted a fellow of King’s College, Cambridge. He resigned on 6 June 1651, Cole says, to avoid expulsion, owing, probably, to refusal of the engagement; but he had gained ill-will by urging the expulsion of Richard Johnson and others. Francis Charlett, rector of Great Brickhill, Buckinghamshire, died in 1653: Mead hoped to succeed him, but the patron, John Buncombe, presented Thomas Clutterbuck. Mead, on the ground that the patron’s right had lapsed, obtained a presentation under the gTeat seal. Duncombe appealed to the law, and a verdict for Clutterbuck was given at the Aylesbury assizes.

Mead began another suit on the plea of Duncombe’s malignancy. Clutterbuck resigned his title, and Duncombe, in July 1655, presented Robert Hocknell, whom the ‘commissioners for approbation’ (triers) rejected, putting in Mead by aid of a troop of horse. After some violent proceedings, the matter was compromised by Buncombe’s agreeing to present William l’eirce, a nephew of Hugh Peters.

Mead now became morning lecturer at Stepney Church (St. Bunstan’s), the afternoon lecturer being William Greenhill, who held the vicarage. He resided in Gracechurch Street, and was admitted a member, on 28 Dec. 1656, of the congregational church formed at Stepney by Greenhill in 1644. On 22 Jan. 1658 he was appointed by Cromwell to the ‘new chapel’ at Shadwell (St. Paul’s). From Shadwell, as well as from his lectureship, he was displaced at the Restoration, but obtained a lectureship at St. Sepulchre’s, Holborn, from which he was ejected by the uniformity act of 1662.

In 1663 he was living at Worcester House, Stepney. Either the Conventicle Act (1664) or the Five Miles Act, which came into operation in 1660, drove him to Holland. He seems to have been in London during the great plague of 1665. On 31 Jan. 1669 he was called to ‘exercise his gifts’ as assistant to Greenhill at Stepney. He accepted the call on 21 Feb. Shortly after Greenhill’s death he was called (13 Oct. 1671) to succeed him as pastor, and was ordained on 14 Dec. 1671 by John Owen, D.D., Joseph Caryl, and two others. In 1674 a meeting-house (opened 13 Sept.) was built for him at Stepney; its roof was upheld by four round pine pillars,’ presented to him by the States of Holland;’ above the ceiling was an attic with concealed entrance, a hiding place for the congregation in troubled times. His congregation was the largest in London, and his preaching was much sought after. On 1 May 1674 he instituted a Mayday sermon to the young, which is still continued; he always held a Good Friday service. About 1680 he became the guardian of James Peirce, the Exeter heretic, who lived in his house for some years. In December 1682 Sir William Smith with a strong guard invaded his meeting-house, pulled down the pulpit, and broke up the forms. In June 1683 Mead was apprehended on suspicion of complicity in the Rye House plot, and brought before the privy council, when his answers were so satisfactory that the king at once ordered his discharge. He succeeded John Owen in September 1683 one of the Tuesday morning lecturers (Presbyterian and congregational) at the merchants’ lecture in Pinners’ Hall. Pleading there on one occasion on behalf of poor ministers, he got a collection of 300; ladies putting their rings and watches into the plates. In 1686 he was again in Holland, preaching at Utrecht; he returned on the issue of James’s declaration for liberty of conscience in 1687.

After the revolution galleries were built (March 25, 1689) in his meeting-house, and the adjoining residence and garden were settled (July 16) by the congregation on Mead and his heirs ‘in consideration for’ his sufferings and services. Mead went heartily with the movement initiated (1690) by John Howe [q. v.] for an amalgamation of the presbyterial and Congregationalist bodies. The ‘happy union’ held its meeting at Stepney on 6 April 1691, when Mead preached his famous sermon’Two Sticks made One’ (Ezek. 37:19). On the rupture of the union (1694) through the alleged heresies of Daniel Williams, D.D., Mead took a moderate part, but remained in the Pinners’ Hall lectureship when the Presbyterians seceded. When Calamy applied to him (1694) for ordination he declined to act, from no scruples of his own, but for fear of giving umbrage to others. He preached his last sermon on May day 1699, and died on 16 Oct. 1699, aged 70. He was buried in Stepney churchyard; Calamy gives the Latin inscription on his tombstone. Howe preached his funeral sermon. Peirce describes him as a gentleman and a scholar. An elegy on his death, ‘Tristiaa Christianre,’ was issued in a folio sheet, 1699. He had thirteen children, of whom Richard Mead, M.D. [q. v.], was the eleventh. An elder son, Samuel, was a fellow-student with Calamy at Utrecht in 1687; published at Utrecht; a 4 Disputatio,’ 1686, 4to, an ‘ Exercitatio,’ 1687,4to,and an ‘Oratio,’ 1689,4to; in 1694 was an evening lecturer at Salters’ Hall; was not ordained, and became a chancery practitioner.

These are two of the greatest works ever written on the providence of God, and on the Christian’s duty to walk wisely in temptation:

2. A Name in Heaven the Truest Ground of Joy. Luke 10:20. and “The Power of Grace in Weaning the Heart from the World” together (189 pages). PDF Google Books

3. Two Sticks Made One (or, The Excellency of Unity). (39 pages) On Ezekiel 37:19 concerning a sermon delivered in 1691, to encourage reconciliation among Presbyterians and Congregationalists by showing that needless denominationalism is harmful to Christ’s honour. PDF Internet Archive

4. Original Sermons on the Jews, and on Falling into the Hands of the Living God. Also known as The Sermons of Matthew Mead. Containing five sermons on the restoration of the Jews (Ezekiel 37), twelve sermons from Hebrews 10:31, and his farewell sermon, “The Pastor’s Valediction” (1 Corinthians 1:3).
5. Solomon’s Prescription for the Removal of the Pestilence.
6. The Vision of the Wheels.
7. The Young Man’s Remembrancer and Youth’s Best Choice.
8. The Good of Early Obedience.
9. Spiritual Wisdom. 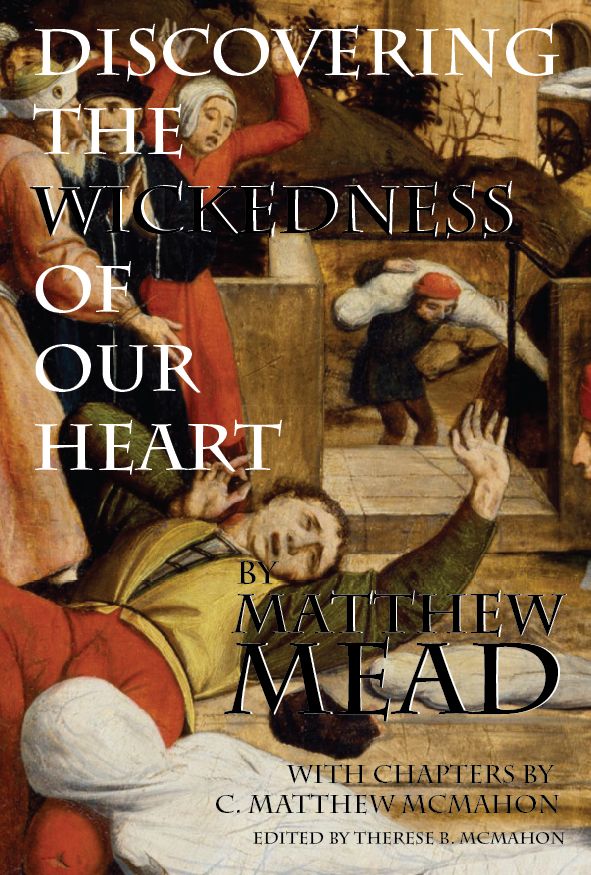 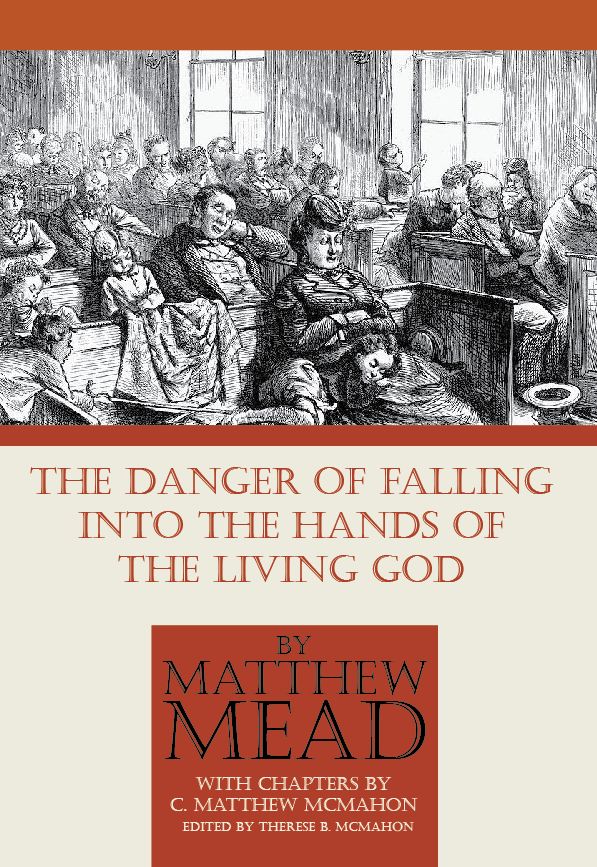