One of the best, concise English Puritans and Faithful Presbyterian Ministers.
Today, many Christians are turning back to the puritans to, “walk in the old paths,” of God’s word, and to continue to proclaim old truth that glorifies Jesus Christ. There is no new theology. In our electronic age, more and more people are looking to add electronic books (ePubs, mobi and PDF formats) to their library – books from the Reformers and Puritans – in order to become a “digital puritan” themselves. Take a moment to visit Puritan Publications (click the banner below) to find the biggest selection of rare puritan works updated in modern English in both print form and in multiple electronic forms. There are new books published every month. All proceeds go to support A Puritan’s Mind.

“The active and passive obedience of Christ is that righteousness by, and for which, we are justified at God’s bar.” – Michael Harrison 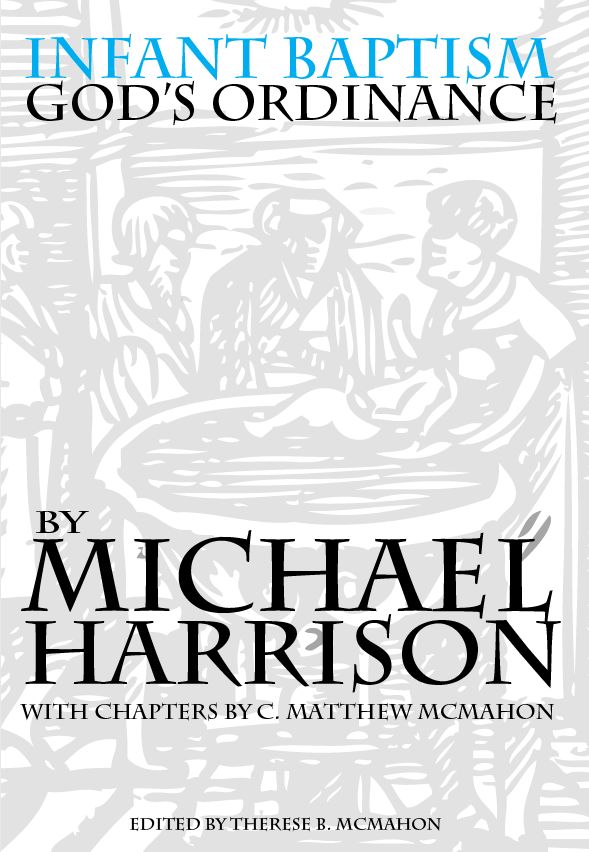 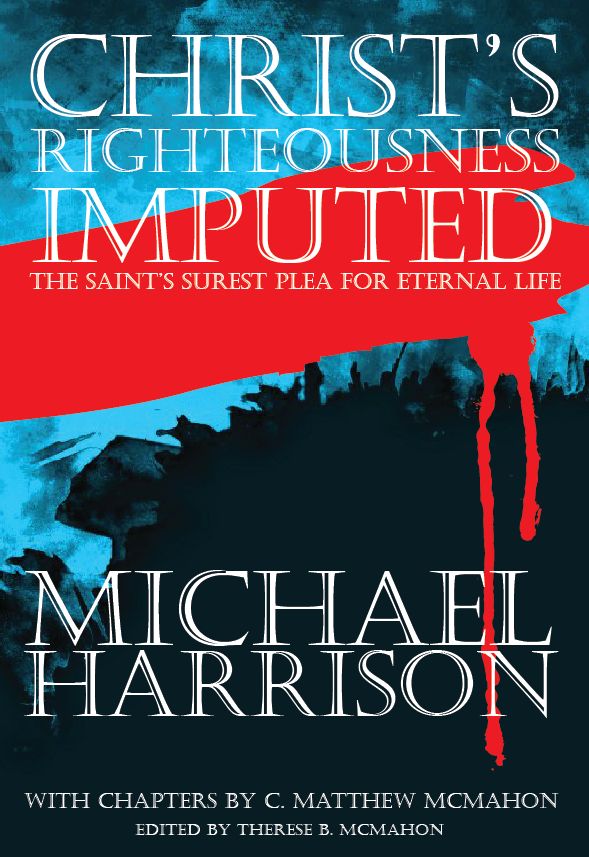 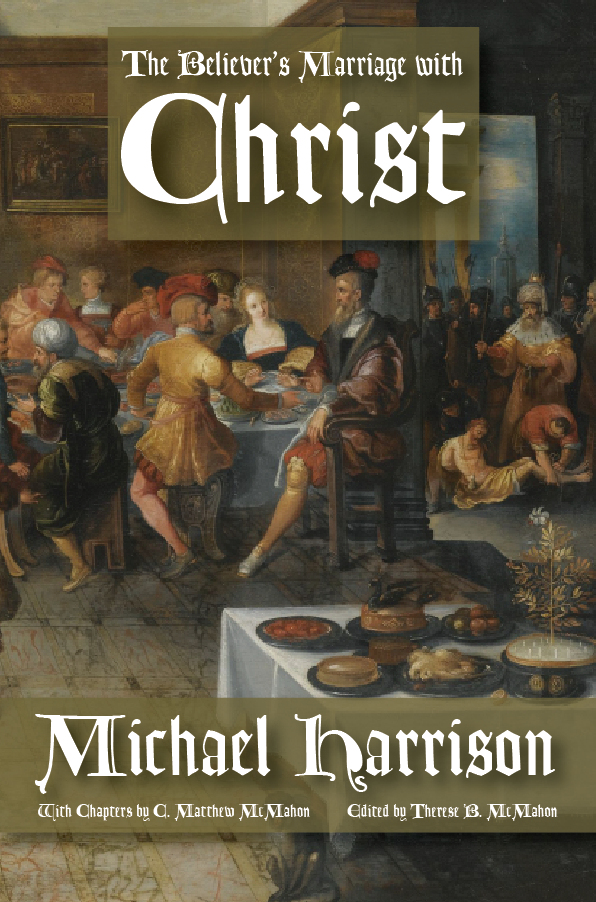 There is no full biography of Mr. Michael Harrison (1640-1729). What we know of him comes from fragments in works by Edmund Calamy, Thomas Coleman and other writers making mention of him in conjunction with Calamy. He was born around 1640 and appears to have been part of the Bard family of Caversfield, (possibly through marriage). We do not have a record of his early years, or his schooling.

We do find the labors of Rev. Harrison mentioned in a church in the parish Church of Caversfield, Bucks. He preached regularly there and resided in the vicarage. Coleman says of him that he “performed the duties of a faithful minister of Christ for a number of years.” Harrison became dissatisfied with the terms of conformity. Instead, he maintained familiar connection with evangelical dissenters, and finally became fully prepared to recede from the Church of England.

Dr. Edmund Calamy, who was then studying at Oxford, says, “There were at this time monthly fasts appointed by authority, and generally observed very regularly, to implore the divine blessing in order to the success of our forces. At one of these fasts I was at Bicester, and assisted old Mr. Cornish, who was indisposed, at his Meeting House, in the morning; and afterwards walked over to Caversfield, about a mile distant, the Dissenters in a body bearing me company. There I preached in the public Church in the afternoon, and had a crowded Church from the country round. Mr. Michael Harrison preached in the Church, of which Mr. Beard was patron; and he lived in the house adjoining. But Mr. Harrison was now from home, in Northamptonshire, where he was gathering a congregation of Dissenters about Potterspury, designing to quit the Church and settle among them.”

Harrison’s efforts were successful; he soon gathered around him some friends, removed to reside among them, formed a Congregational Church, and purchased a property, on which he fitted up a place of worship. He was the Minster at Caversfield Parish on the Buckinghamshire/Oxfordshire border up to 1690.

When Harrison moved to Pury, a Mr. John Warr, who formerly lived in the neighbourhood of Caversfield, came with him to enjoy the benefit of his ministry. And connected with this circumstance is another, which will show something of the spirit of the times. Coleman makes note, “When Mr. Harrison came to Pury, he brought a pulpit with him, which he deemed it necessary to conceal; therefore, to prevent it being known, Mr. Warr, being a shoemaker, contrived to fill it with shoe-pegs, and brought it among his own goods in a wagon from Bicester.”

Harrison’s wife owned some property and Harrison used the proceeds of that sale to enable them to purchase the premises on which his dwelling-house and the Church Meeting House were built. When the barn which formed the humble Meeting House was prepared, at the request of the people, Dr. Calamy preached at the opening, with a large crowd. In making this move, Harrison trusted in the God who provides, and His faithfulness to bring about true Reform to the people of the area for the glory of Christ. Calamy noted in his, “History of His Own Time,” that Harrison was a minister of this congregation initially in the Church of England, but later succeeded to the Presbyterian church.

Harrison labored in in this newly established non-conformist church in Pottersperry until 1709, for about nineteen years. Afterwards, Harrison moved and became the minister of a Church at St. Ives (a puritan stronghold), in the county of Huntingdon. There too he labored for many years, and died in January, 1726.

His known works are:

1. Christ’s Righteousness Imputed, or the Glorious Doctrine of Free Justification by the Imputation of the Pure and Spotless Righteousness of Jesus Christ, 1690.
2. Infant Baptism God’s Ordinance, 1694.
3. The Believer’s Marriage with Christ.
4. The Gospel Church Described.

This work is possibly the best, most concise work on the covenant of grace, infant church membership and baptism.
Infant Baptism God’s Ordinance by Michael Harrison
Buy the Print Book HERE

The Believer’s Marriage with Christ is an excellent presentation of the Gospel freely offered to poor sinners, as well as a great encouragement to those who need assurance of salvation.