A Reformed preacher who wrote one of the best expositions on desertion.

“RULE. Hold this as a fixed verity, that that is best which God wills. All that have come to God believe this, else they would have not come; for what could draw the heart from all its good but that which is greater than all? But though this is habitually in them, yet they do not always actually believe it; for what should be the cause of their excursions and deviations but because at present they think it better to walk in another way than the way of God.”

The works of Joseph Symonds:
The Case and Cure of a Deserted Soul. (305 pages) Book Review of this work…
A Sermon Lately Preached at Westminster. (36 pages) 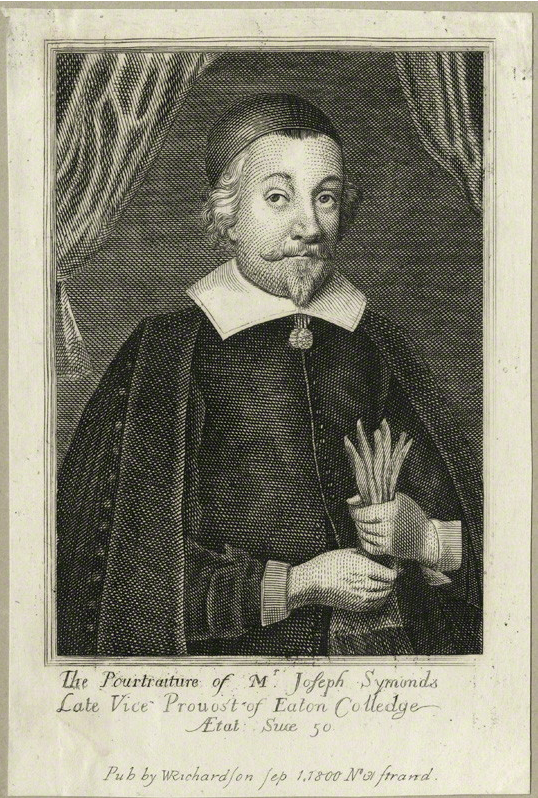 Joseph Symonds was some time the worthy assistant of Mr. Thomas Gataker, at Rotherhithe, near London; but afterwards he became rector of St. Martin’s, Ironmongers’lane, in the city. Having espoused the sentiments of the independents, he forsook the church of England, left his benefice, and went to Holland. After his departure, Archbishop Laud, in the year 1639, pronounced against him the sentence of deprivation, by which the good man lost his living, after he had given it up4 Mr. Symonds having sacrificed his benefice, to escape the storm of persecution, settled at Rotterdam, where he was chosen pastor to the English church, in the place of Mr. Sydrach Sympson. In this situation, his deportment and his doctrine were particularly conciliatory, and his labours eminently useful. Mr. Edwards, to reproach his sentiments and to cloud his memory, says, “that his independent church at Rotterdam was overgown with anabaptism; and that he wrote to his friends in ngland, saying, he was so pestered with anabaptists, that he knew not what to do.” Mr. Robert Park, afterwards one of the ejected nonconformists, was his assistant in the pastoral office. It appears that he was living in the year 1646, and still pastor of the church at Rotterdam. Though he was an independent, Edwards styles him ” one of the most moderate and modest of that way.” Several pieces, written by a person of the same name, occur in the Sion and Bodleian catalogues. Though pastor of a church in a foreign land, he was sometimes called to preach before the parliament, as appears from one of his sermons afterwards published with this title, “A Sermon lately preached at Westminster, before sundry of the Honourable House of Commons, 1641: By Joseph Symonds, late minister in Ironmongers’-lane, London, now pastor of the Church at Rotterdam.”