One of the most eloquent puritans of the day. 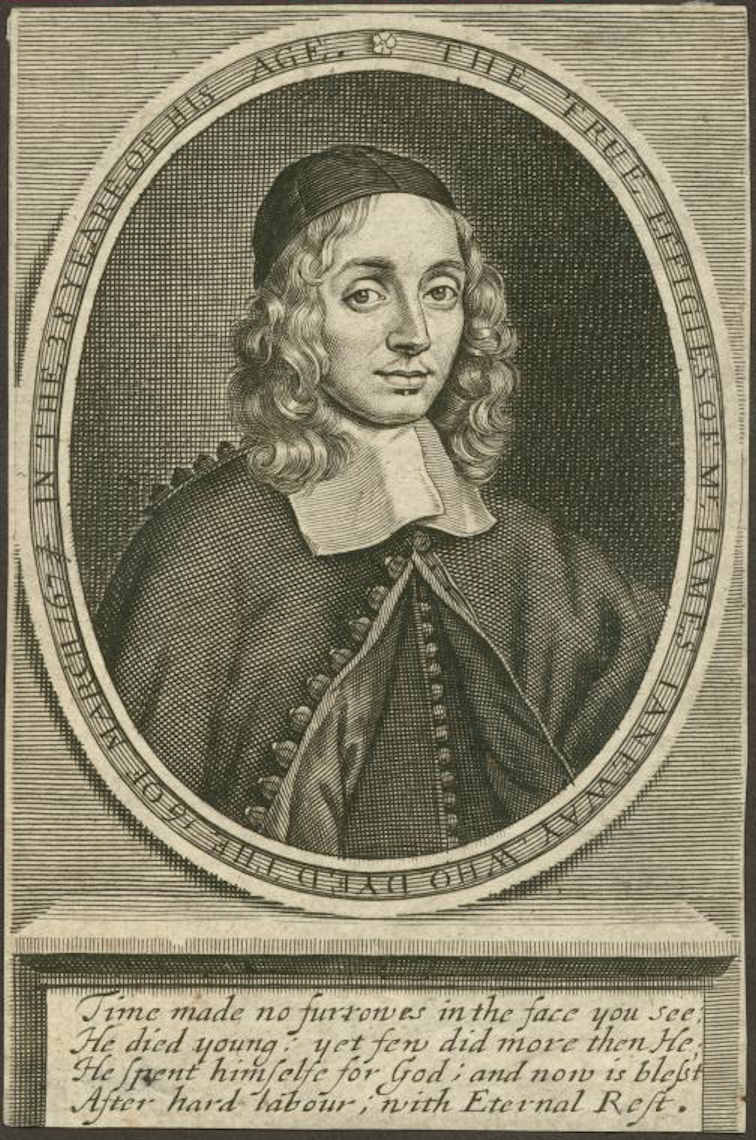 James Janeway (1636-1674), was a nonconformist divine, some of whose works are still highly popular, was born in 1636. He was the son of a clergyman in Hertfordshire, and the third of five brothers, who were all bred to the ministry were all consumptive, and all died under forty years of age. In 1655 he became a student of Christ Church Oxford, and took his master’s degree, but was ejected soon after the Restoration for nonconformity. He then set up a meeting at Rodierhithe. He was a young man of great industry and strictness of life, and his preaching is said to have been attended with signal effects upon many, especially in the time of the plague, when he entered into the deserted pulpits, and preached to great numbers. He also made it his business to visit the sick at that dangerous period. His labours, which were too many for his delicate constitution, are said to have hastened his death, which happened March 16, 1674. A considerable number of his “Sermons” are in print, including his Acquainted with God, or Heaven Upon Earth which is now updated by Puritan Publications. He also published the well-known Life of his elder brother John, a young man of extraordinary piety, which, with his very popular “Token for Children,” has often been reprinted. His “Legacy to his Friends,” before which is his portrait, contains twenty-seven famous instances of remarkable deliverances from dangers by sea.

A Fantastic Work to read online: The Saint’s Encouragement to Diligence in Christ’s Service – By James Janeway (1636-1674)

A Token for Children. (120 pages) PDF Internet Archives This was one of Janeway’s most popular works next to his Acquainted with God, or Heaven Upon Earth listed above.