Nonconformist Preacher and Puritan Divine
Today, many Christians are turning back to the puritans to, “walk in the old paths,” of God’s word, and to continue to proclaim old truth that glorifies Jesus Christ. There is no new theology. In our electronic age, more and more people are looking to add electronic books (ePubs, mobi and PDF formats) to their library – books from the Reformers and Puritans – in order to become a “digital puritan” themselves. Take a moment to visit Puritan Publications (click the banner below) to find the biggest selection of rare puritan works updated in modern English in both print form and in multiple electronic forms. There are new books published every month. All proceeds go to support A Puritan’s Mind.

“In Gospel times the Grace of God hath such high abuse as to be turned into wantonness.”

He wrote: ‘The Abuse of God’s Grace; discovered in the Kinds, Causes, Punishments, Symptoms, Cures, Differences, Cautions, and other Practical Improvements thereof. Proposed as a seasonable check to the wanton Libertinisme of the present Age,’ Oxford, 1659, 4to. Dedicated to his honoured cousin William Clagot, and his dear consort the Lady Southcote. 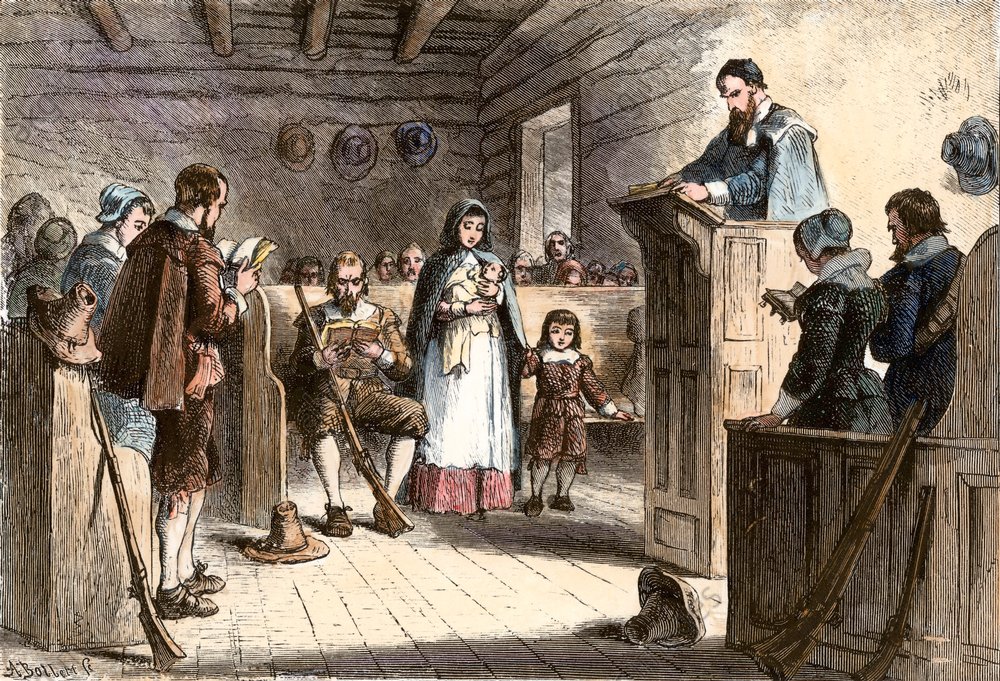 By his wife Jane, who died at Bury St. Edmunds on 23 Aug. 1673, he had two sons who became eminent divines, viz., Dr. William Clagett and Dr. Nicholas Clagett the younger.