An active Westminster Puritan and powerful preacher who wrote on a variety of biblical subjects.

“The dearest thing must be parted with either as a snare or as a sacrifice.”

William Strong, A.M. (d. 1654) was an excellent minister who received his education in Katherine-hall, Cambridge, of which he was chosen fellow. The master of the college was the celebrated Dr. Richard Sibbs. On leaving the university he was presented to the living in Long Crichill in Dorsetshire, where he continued until he was forced to flee from the cavaliers. He then fled to London, where he often preached before the parliament, was chosen one of the additional divines to the assembly, and minister of St. Dunstan’s in the West. After some time he gathered a congregation on the plan of the independents, which assembled in Westminster abbey, and was composed of many parliament men and persons of quality residing in Westminster. He was chosen to the office of pastor in this society, December 9, 1650, on which occasion he delivered a sermon on the order of a gospel church, which may be seen among his select sermons published after his death. He was afterwards nominated one of the triers for the approbation of preachers. (cf. Wood’s Athens, Oxod. vol. ii. p. 139; Edmund Calamy’s Account, vol. ii. p. 4t). (Bishop Kennet pours great calumny on those learned divines which were appointed triers. “By the questions they were wont to ask,” he says, “a man could not tell what they aimed at except it was in advance Quakerism, or make way for Mahometiim.”—Neal’s Puritans, vol. ii. p. 103. See also Kennet’s Chronicle, p. 714.)

Mr. Strong died in the vigor of life, and was buried in the Abbey church, July 4, 1654; but his remains were dug tip at the restoration and thrown into a pit dug in purpose in St. Margaret’s church-yard ; but of this brutal transaction a more particular account is given in another place in the Articles of Dr. William Twisse, as well as in Strong’s Funeral Sermon. Mr. Obadiah Sedgwick, who preached his funeral sermon, says, “that he was so plain in heart, so deep in judgment, so painful in study, so frequent, exact, and laborious in preaching, and, in a word, so eminently qualified for all the duties of the ministerial office, that he did not know his equal.” Mr. Strong published several sermons and theological treatises in his life-time; and others were published after his death. 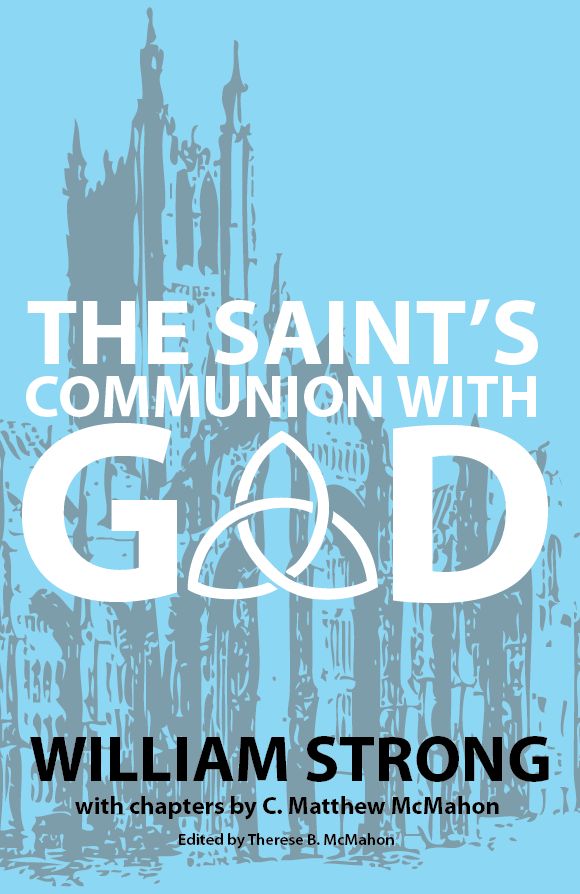 The Works of William Strong (d. 1654) available in old English: 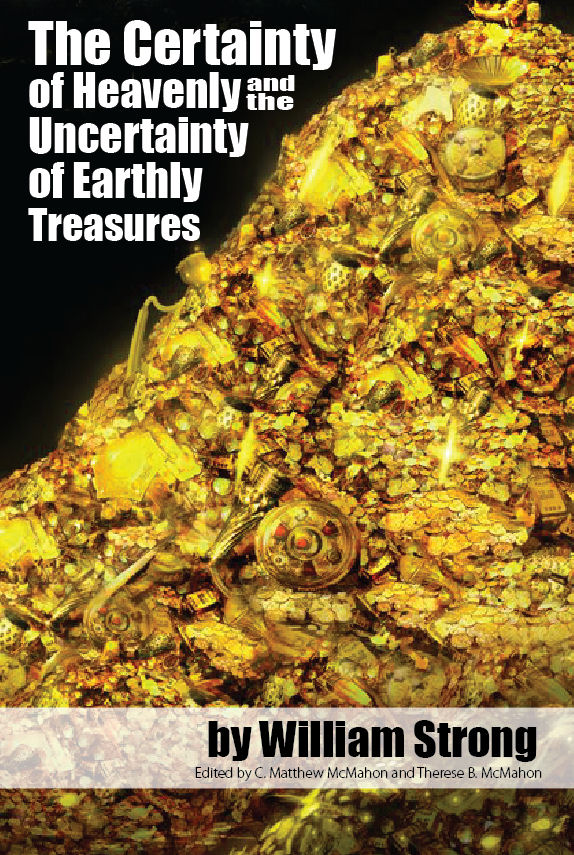 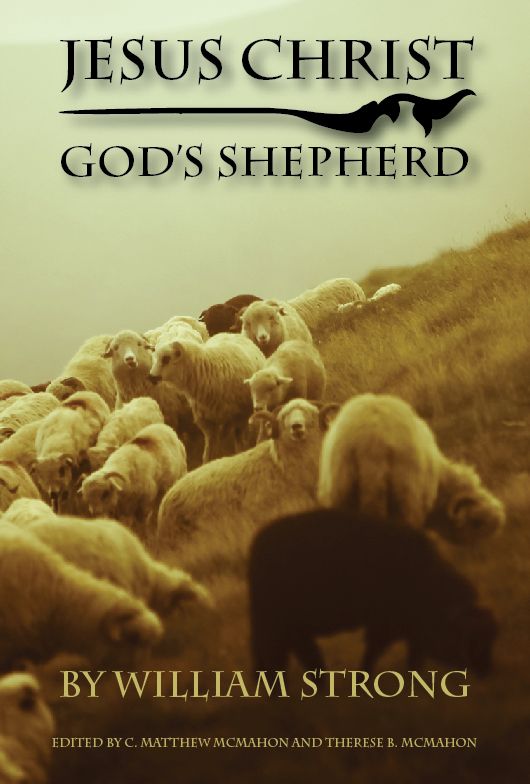 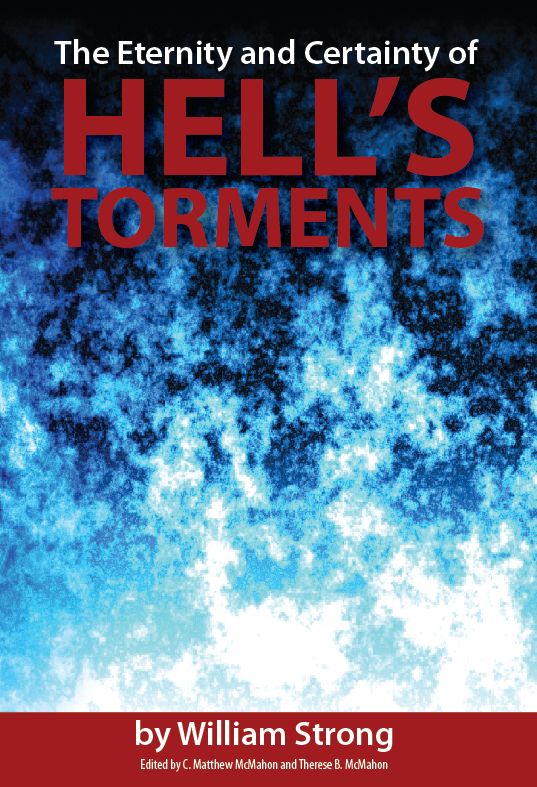