“All men in their natural condition are absent and at a distance from Christ. This is apparent because “coming” premises “absence.”” Simeon Ashe was educated at Emmanuel College at Cambridge in the early seventeenth century and began his preaching ministry in Staffordshire, England. Later he was chaplain to the Earl of Manchester, also serving faithfully as a chaplain in the Army in 1642, along with a number of other men who would later become divines of the Westminster Assembly. Ashe served as minister at Michael Basing-Shaw in London, and later at St. Austin’s in London until his death.

According to James Reid, “Mr. Ashe had a good estate, and a liberal heart. He was very hospitable; and his house was much frequented, and he himself was highly esteemed. He was a Christian of the primitive simplicity; and a non-conformist of the old stamp. He was eminently distinguished, by a holy life, and a cheerful mind.

Holiness is the bright ornament of the Christian, the glory of angels, the beauty of heaven, and the express image of God himself, who is glorious in holiness. And persons who are most strict and holy in their lives ought to be most esteemed and honored. But such persons are too often hated, reproached, and persecuted, by the world lying in wickedness, who scoff at holiness, and thereby deride God himself. Holiness is peculiarly becoming, in the ministers of religion, who minister about holy things, and ought to be exemplary to the people”

Much of his character is revealed in the words of his fellow Westminster divine, Edmund Calamy, who eulogized Ashe as: “A man of great sincerity, humility, benevolence, prudence, and patience: as eminently diligent in preaching the glorious gospel of the grace of God in season and out of season, so as not to please the ear, but to wound the heart; seeking not the applause of men, but the salvation of souls: as singularly careful in visiting the sick: as excelling in prayer, and in maintaining great acquaintance and communion with God. His death was conformable to his life. He was rich in faith, and in other fruits of the Holy Spirit, and an eminent follower of those who through faith and patience inherit the promises. He died very comfortably, in the cheerful exercise of faith, and abounding in the consolations of the gospel of Christ, molested neither with doubts nor fears. And he was peculiarly attentive to the spiritual improvement of those who were about him. He warmly recommended Jesus Christ to them.”

Mr. Calamy says, ‘When I was with him he took occasion to complain much, and not without just cause, that ministers, when they met together, discoursed not more of Christ, of heaven, and of the concernments of the other world; professing that if God should restore him, he would be more careful in his discourses, and more fruitful than ever he had been. He exhorted me and other ministers to preach much of Jesus Christ, and to speak of Christ to him; saying, When I consider my best duties, I sink, I die, I despair; but when I think of Christ, I have enough; he is all and in all. I desire to know nothing but Jesus Christ and him crucified. I account all things dung and dross, that I may be found in Christ.'”

Upon his death it was said that the church had lost a choice pillar and that the city of London had lost an ancient, faithful minister. He was called a “Bezaleel in God’s tabernacle, a master builder, an old disciple–a burning and shining light”. Samuel Rutherford spoke of him as the “Gracious and zealous Mr. Ashe”. Says one biographer, “Mr. Ashe, desiring to know nothing but Jesus Christ and him crucified, in this awful season, said farther: ‘It is one thing to speak of Christ and of heaven, and another thing to feel the consolation of Christ and of heaven, as I do:” One historian has gathered together a few choice sayings of Mr. Ashe, among which are: “‘Without me, saith Christ, you can do nothing; neither without him can we endure any thing. And he only can support the sinking soul under the most smarting troubles and heavy oppressions.–We may safely sail through Christ’s blood into the bosom of the Father.–Truth, not words, feeds the soul: and I much rather desire, in my ministry, to profit, than to please, my auditory.–Former failings bewailed, shall not interrupt the course of future kindness. 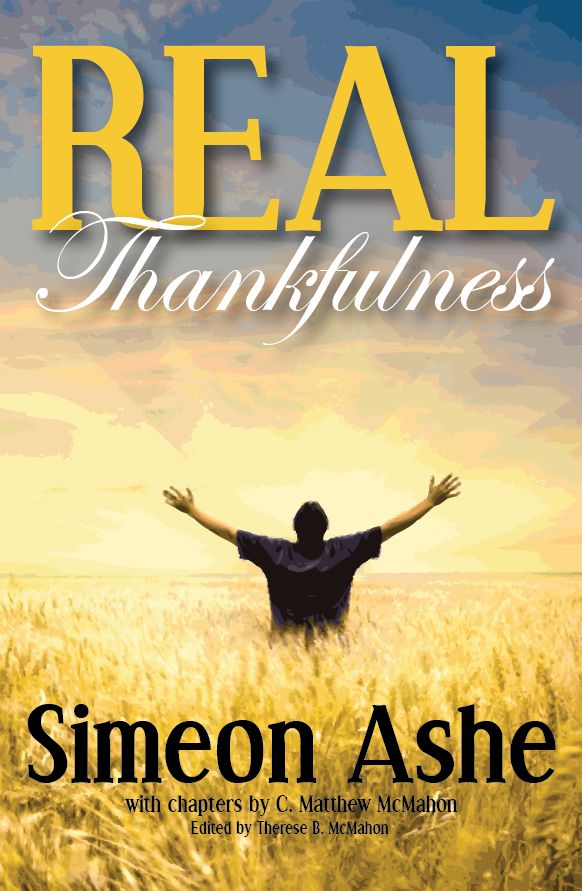 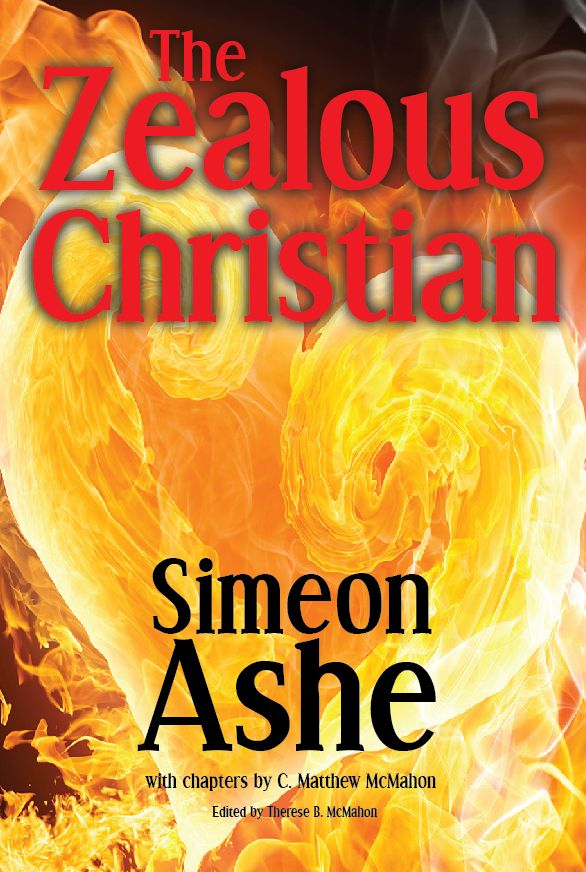 All of the works of Simeon Ashe are being published by Puritan Publications.