A Puritan minister, and member of the Westminster Assembly.
Today, many Christians are turning back to the puritans to, “walk in the old paths,” of God’s word, and to continue to proclaim old truth that glorifies Jesus Christ. There is no new theology. In our electronic age, more and more people are looking to add electronic books (ePubs, mobi and PDF formats) to their library – books from the Reformers and Puritans – in order to become a “digital puritan” themselves. Take a moment to visit Puritan Publications (click the banner below) to find the biggest selection of rare puritan works updated in modern English in both print form and in multiple electronic forms. There are new books published every month. All proceeds go to support A Puritan’s Mind.

The Works of Henry Tozer: 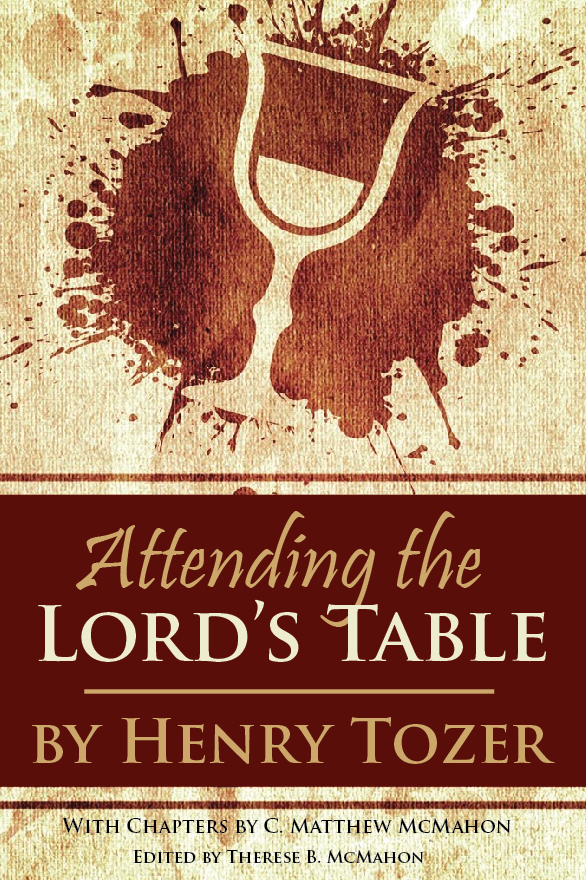 As bursar and sub-rector of Exeter College, Tozer managed the college in the absence of George Hakewill [q. v.], the rector. In March 1647 he was cited before the parliamentary visitors for continuing the common prayer, and for his known disfavour to parliamentarians. In November he was summoned to Westminster before the parliamentary commission, and the following year was imprisoned for some days on refusing to give up the college books. He was expelled from his fellowship on May 26, 1648, and on June 4, turned out of St. Martin’s Church by soldiers because he prayed for the king, and ‘breathed out pestilent air of unsound doctrine.’ The decree, however, was revoked on Nov. 2nd, and Tozer was allowed to travel for three years, retaining his room in Exeter College.

Tozer then went to Holland, and became minister to the English merchants at Rotterdam, where he died on Sept. 11, 1650; he was buried in the English church there.