A Pastor and Theologian That Draws You Closer to Jesus Christ

“God will have no communion with impure and unholy creatures.”
“Abusing God’s grace is a high contempt.”
“The work of the Son in redemption does not exceed the work of the Father in election.” – John Brinsley

John Brinsley (1600-1665), the younger, was a puritan divine born at Ashby-de-la-Zouch, Leicestershire in 1600, being the son of John Brinsley the elder, master of the public school there, and his wife, who was a sister of Dr. Joseph Hall, (bishop of Norwich). Having received the essentials of education from his father, he was admitted to Emmanuel College, Cambridge, at the age of thirteen and a half years. He attended his uncle, Dr. Hall, at that time dean of Worcester, to the Synod of Dort (1618-19) as his amanuensis; and on his return to Cambridge he was elected to a scholarship in his college, and earned his degrees (B.A. in 1619, M.A. in 1623). After being ordained, he first preached at Preston, near Chelmsford.

In 1625 he was appointed by the corporation of Great Yarmouth as their minister; but the dean and chapter of Norwich, claiming the right of nomination, disputed the office, and he was summoned before the high court of commission at Lambeth, and was dismissed from his ministerial function in Yarmouth church by a decree in chancery (1627), given on a certificate made by Archbishop Laud. He continued, however, to preach in the town in what was then the Dutch church, meeting subsequently in the theater, and is now commonly called the town house. The corporation meanwhile persevered in their struggle with the bishop and the court in his behalf, until in 1632 the king in council forbade him to enact any ministerial duty at Yarmouth altogether, and even committed to prison four individuals—among them well-known ministers such as Miles Corbet, who was then the recorder of the town—for supporting him.

Brinsley, after exercising his pastoral duties in the lower part of Lothingland in 1642, and, through the interest of Sir John Wentworth of Somerleyton Hall, was appointed to the ministerial position of the parish of Somerleyton. After two years he was again chosen one of the town preachers at Yarmouth, and he occupied the office of the church with the Presbyterians. At the same time William Bridge with the congregationalists possessed the north aisle, and the south aisle. Worship services were performed simultaneously in all three places, the building had been divided on purpose at the death of the king, at an expense of 900£.
At the Restoration of Charles II, Brinsley was ejected for refusing to conform. He was inflexible on the points which divided so many ministers from the established church, and it is stated that he refused considerable treatment and monies which were offered to induce him to remain in her communion.

His death occurred on January 22, 1665, and he was buried in St. Nicholas’s Church, Yarmouth, with several others of the family.

The Christian’s Union, Communion and Conformity to Jesus Christ In His Death and Resurrection by John Brinsley – eBook
Buy the Print Book HERE

The Works of John Brinsley (1600-1665) available in old English (Puritan Publications is working to publish the surviving manuscripts of his sermons.):

Brinsley published many treatises and sermons, including: 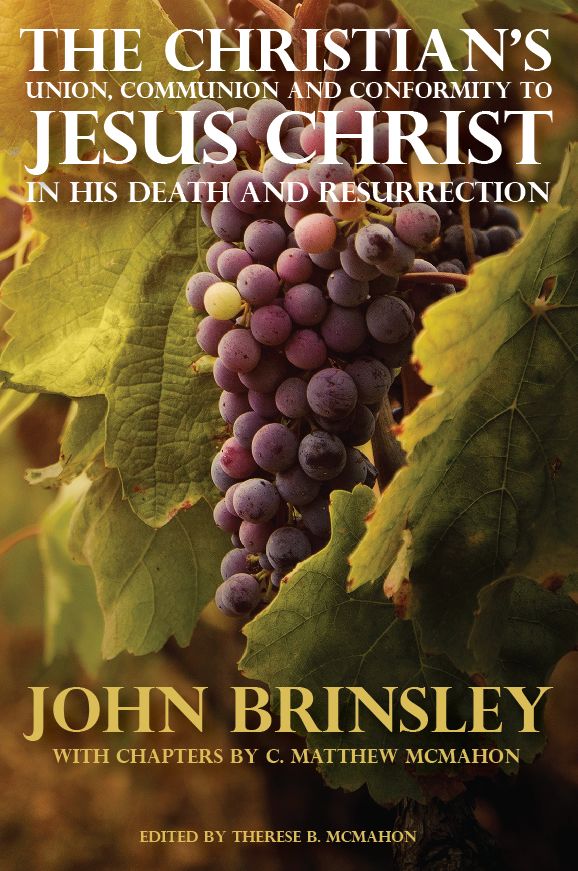 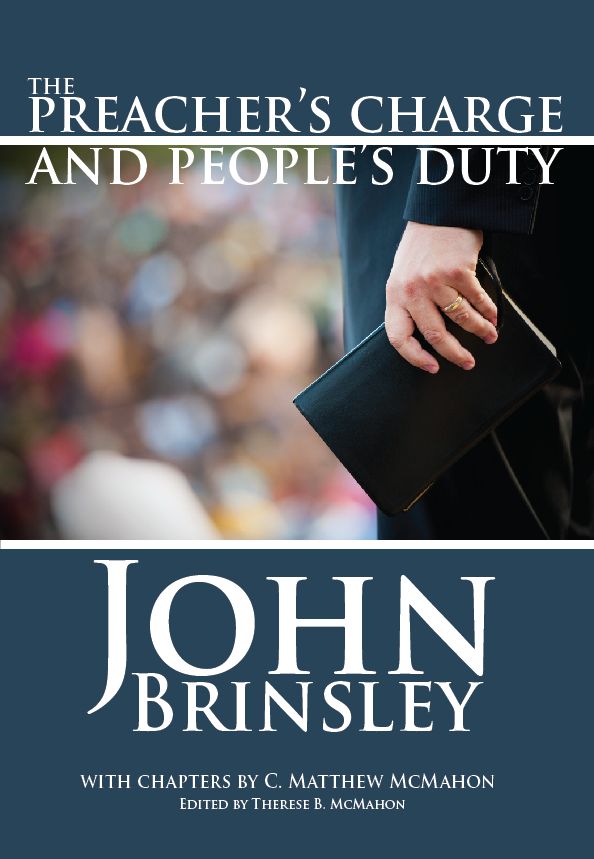 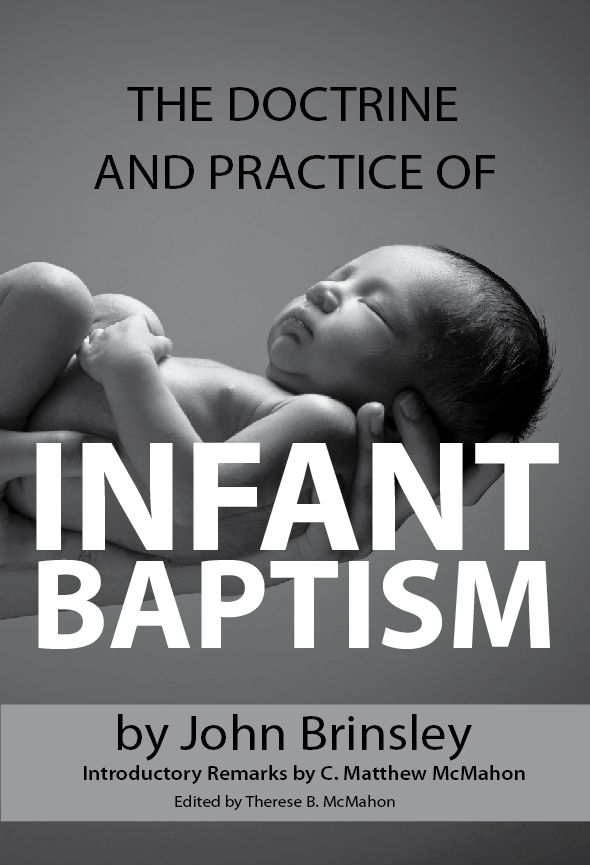 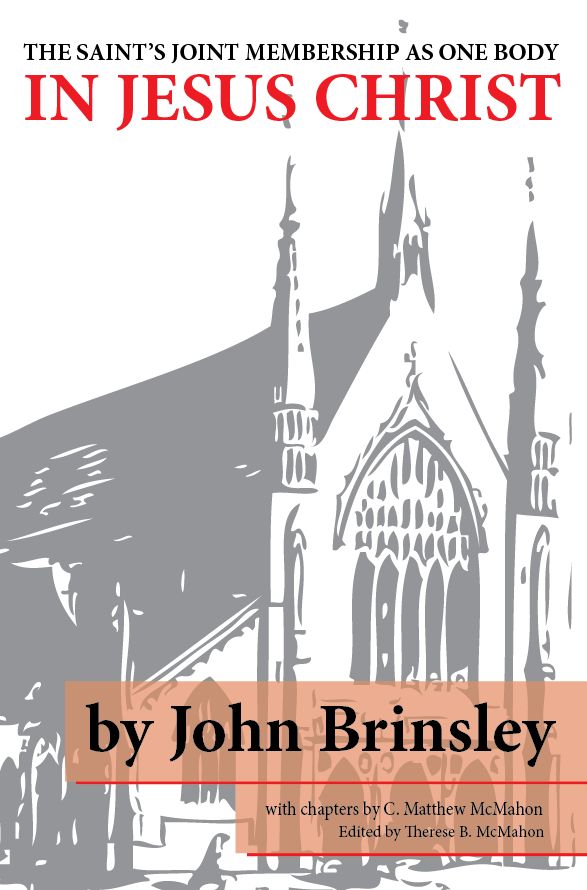