A Scottish Divine, minister and poet.

“Justice is a constant uprightness in words and in deeds.” 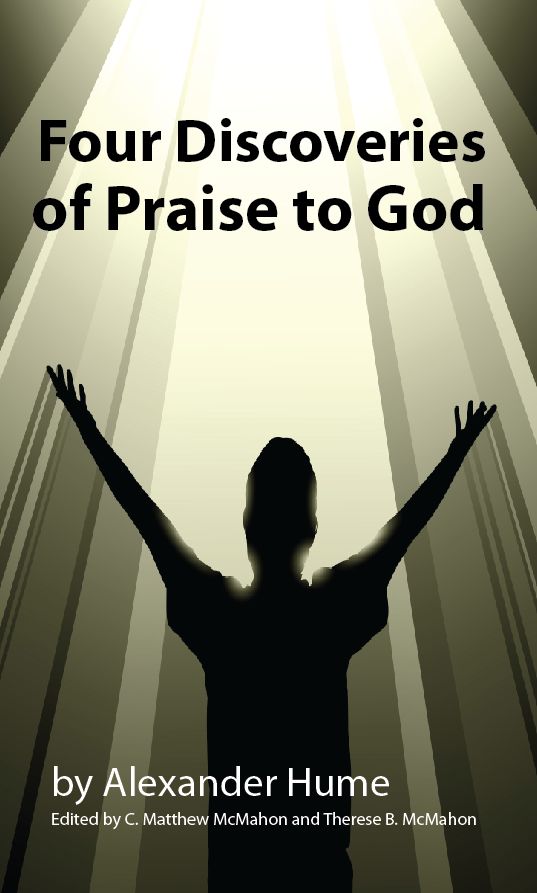 Alexander Hume (1560-1609), poet, minister and Scottish divine, was born about 1560, probably at Polwarth, Berwickshire. He was the second son of Patrick Hume, fifth baron of Polwarth and founder of the Marchmont family. He may have graduated with a B.A. of St. Andrews University about 1574; he afterwards studied law for four years in Paris. A versified autobiographical epistle addressed by Hume about the age of thirty to Gilbert Moncreiff, the royal physician, is the main source of information regarding his early career. He states that after qualifying for the bar at Paris he passed three miserable years vainly waiting in the Edinburgh courts for suitable employment. Disappointed, he sought office at court. But in this likewise he found no satisfaction, and at length, forsaking the ways of the world, he became a clergyman. He probably took his degree at St. Andrews in 1597. From 1598 till his death, Dec. 4, 1609, he was minister of Logie, near Stirling (Records of Presbytery of Stirling). As a clergyman he found scope for his ardent puritanism, to which he gave strenuous expression both in prose and verse. Hume married Marione, daughter of John Duncanson, dean of the Chapel Royal. She died about 1652, and by her he had a son, Caleb, and two daughters, who survived him.

Hume’s elder brother, Lord Polwarth, is more likely than Hume himself to have been one of the antagonists in the extravagant combat of wits known as ‘The Fly tin betwixt Montgomerie and Polwart.’ Alexander’s finest poems are “A Description of the Day Estivall,” a lyric on a summer day, and a piece on the destruction of the Armada, characteristically entitled “ The Triumph of the Lord after the Manner of Men : alluding to the Defait of the Spanish Navie,” 1588. The former shows, besides an appreciation of scenery, lyrical grace and religious feeling. The latter, written in heroic couplets and closing with a stirring magnificat of four stanzas, has something of the resonance of a Hebrew song of victory. Both poems, with the poetical “Epistle to Moncreiff,” are in Sibbald’s “Chronicle of Scottish Poetry,” and “The Day Estivall” is included in Leyden’s “Scottish Descriptive Poetry,” 1803, and Campbell’s “Specimens of the British Poets,” 1819. Hume was also author of some verses in Adamson’s “Muses’ Welcome,” 1617.

Hume’s “Hymns and Sacred Songs, accompanied by an Address to the Youth of Scotland,” after apparently circulating for a time in manuscript, were published at Edinburgh by Robert Waldegrave in 1599. Drummond of Hawthornden presented to Edinburgh University one of probably the only three extant copies of this issue, and this volume was reprinted for the Bannatyne Club in 1832. The work was dedicated by Hume to Lady Culross. His stern view of life is illustrated in his address to the Scottish youth, who are solemnly warned against reading “profane sonnets and vain ballads of love, the fabulous feats of Palmerine, and such like reveries,” of which popery is the appropriate goal. A rousing appeal to the clergy, entitled “Ane afold Admonitioun to the Ministerie of Scotland, be ane deing Brother” (printed in an appendix to the Bannatyne volume) is attributed to Hume ; it was first published in 1609. It well fits the description of an “Admonition” which Row, in his manuscript “History of Scotland,” says Hume “left behind him in write to the Kirk of Scotland,” warning against a relapse into prelacy as leading to popery, and urging the superiority of the religious life to ecclesias tical forms. Hume is also said to have written “Ane treatise of Conscience …” Edin. 1594, 12mo ; “Of the Felicitie of the World to come,” Edin. 1594, 12mo ; and “Four Discourses, of Praises to God,” Edin. 1594, 12mo.